Chinese shipments of laptops to Russia fell by 40 percent in March compared with February, while exports of smartphones were off by two-thirds, she said, citing the most recently available Chinese trade data. Exports of telecommunications network equipment fell 98 percent, she added.

Whether China is willing to help Russia withstand sanctions has been an open question for Western policymakers. The export figures, which were previously reported by The Wall Street Journal, suggest Beijing was at least initially reluctant to break the rules, perhaps out of fear of U.S. retaliation, which could involve restricting tech sales to Chinese companies.

The sanctions on Russia require companies worldwide to abide by the ban if they use U.S. manufacturing equipment or software to produce computer chips, which are also known as semiconductors. Most chip factories around the world, including those in China, use software or equipment designed in the United States, analysts say.

“I’m often asked, you know, are these export controls working? And I think the answer is an unmitigated, unqualified yes,” Raimondo said. “I think they’re working because we have such a strong coalition of countries around the world participating in enforcing.”

The United States and 37 other countries designed the trade restrictions to cripple Russia’s military and high-tech economy after the country’s invasion of Ukraine. The rules ban the sale of computer chips, telecommunications equipment, lasers, avionics and maritime technology to many Russian buyers.

There are signs the restrictions also are undermining Russia’s ability to manufacture at least some military equipment. Last week, Raimondo told a Senate committee that Ukrainian officials had reported finding computer chips intended for household appliances in Russian military gear. Raimondo’s spokeswoman later clarified that the makeshift chips were found in tanks.

Douglas Fuller, a semiconductor expert at City University of Hong Kong, said that’s less strange than it might seem. A type of semiconductor known as a microcontroller is used to control various functions in both appliances and motorized vehicles, he said. Since tanks are essentially armored autos, the chips probably could be used to control the same functions they do in cars, such as braking and steering, he said.

The export bans were not meant to block sales to Russia of consumer goods such as smartphones and laptops. But trade lawyers say some companies have stopped delivering electronic goods to Russia altogether, regardless of whether individual items violate the rules.

“Many companies are just shutting down exports to Russia. Period,” said Kevin Wolf, a former senior Commerce Department official who is now a partner at Akin Gump Strauss Hauer & Feld.

That differs from Western tech companies’ approach to an earlier U.S. rule banning tech exports to Huawei, the Chinese telecommunications manufacturer, which the United States accused of threatening U.S. national security. In that case, computer chip manufacturers and other companies asked their lawyers to pore over the rules to determine which sales were still allowed.

“Invading a foreign country and killing people obviously has more of an impact on a company’s policy-based decisions than what [in Huawei’s case] was described as a broad national security threat,” Wolf said.

More money was probably at stake in sales to Huawei than in sales to all of Russia for some tech exporters, he added.

A variety of big tech companies — in the United States, South Korea and even China — have said they would halt sales to or suspend business in Russia over the war.

China’s DJI, the world’s largest manufacturer of commercial drones, said in April it was suspending operations in Ukraine and Russia, becoming the first major Chinese company to openly quit the markets over a war that China’s government has refused to condemn.

Apple, Samsung and China’s Xiaomi were the top three smartphone companies in Russia in the first quarter as measured by shipments, according to the latest figures from International Data Corp. (IDC).

Xiaomi did not immediately respond to a request for comment on its sales to Russian buyers.

Huawei, one of the world’s largest manufacturers of telecommunications network equipment, declined to say whether it has reduced sales to Russia, though the near total collapse of such equipment sales in March suggests that it did.

“Our hearts go out to the people who are suffering as a result of this conflict,” spokesman Glenn Schloss said in an email. “We are evaluating the impact of related policies. It is Huawei’s policy to comply with applicable laws and regulations of the countries and regions in which we operate.”

Even if some tech companies are not directly selling in Russia anymore, their products still could make it there through the gray market, said Nabila Popal, research director for the global device market at IDC.

“Savvy traders will find a way to get them in,” she said.

Exports to Russia from a variety of countries have fallen sharply, Raimondo said. U.S. shipments in tech categories subject to export controls have decreased by 86 percent. South Korea’s exports to Russia have fallen by 62 percent and Finland’s are down by 60 percent, she said.

Wed May 18 , 2022
Cyber security experts have joined a leading domestic violence agency in a bid to keep women and children safe from online domestic abuse and control. The venture by Cyber Awareness Ireland (CAI) and Safe Ireland follows reports by the agency of a rise in the use of technology-facilitated abuse in […] 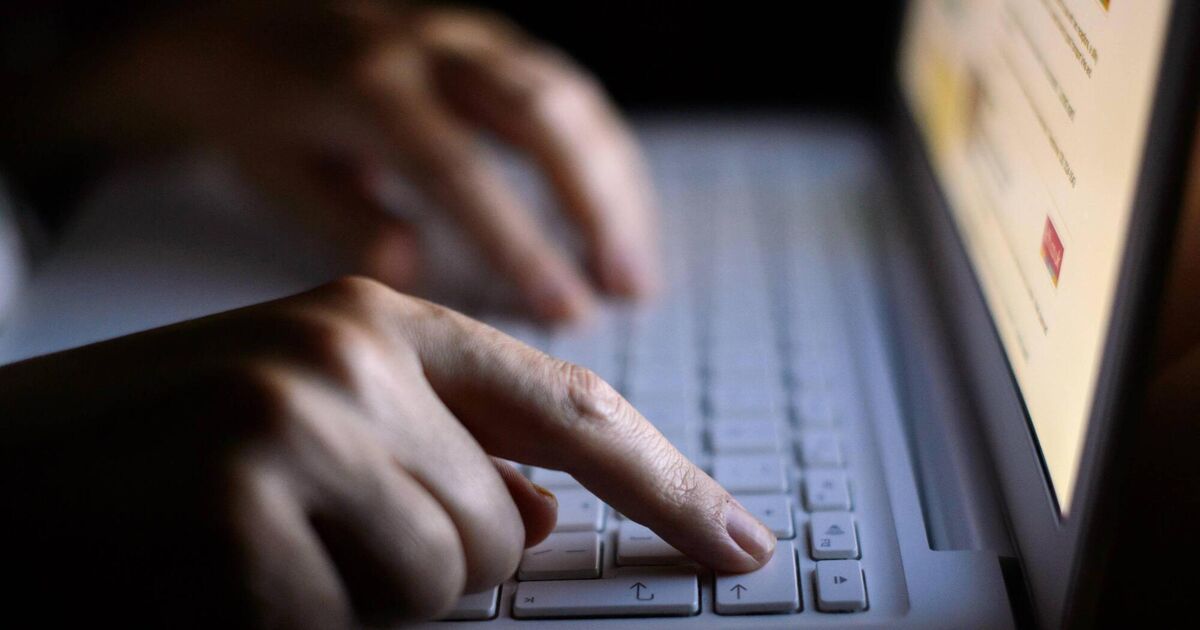