Cyber security experts have joined a leading domestic violence agency in a bid to keep women and children safe from online domestic abuse and control.

The venture by Cyber Awareness Ireland (CAI) and Safe Ireland follows reports by the agency of a rise in the use of technology-facilitated abuse in cases of coercive control throughout the pandemic.

In a statement, CAI said it had set up a national cyber security awareness task force which has committed to work with Safe Ireland for a year and provide training to its employees.

The statement said reports have shown that domestic abuse in Ireland has “significantly increased” in recent years and that Safe Ireland figures during the two lockdowns had illustrated this.

“Technology facilitated abuse and digital exploitation have not had the required level of awareness, recognition and State attention that is necessary to regulate content,” the statement said.

“In terms of social media, online, and digital engagements, we have seen how those affected by abuse are forced to relinquish their online presence due to concentration of targeted abuse,” the CAI statement said.

“Abuse then endures, producing further isolation and social exclusion. This furthers the impacts of trauma and abuse already experienced by victims and survivors.”

Cyber Awareness Ireland said that suggestions that victims should go offline were unfair as it was the perpetrator who was abusing the technology.

The agency also described the advice as impractical as a whole host of routine and personal activity takes place online.

Such a move would also add to the isolation of the victim and obstruct their ability to engage in education, work or to socialise, it said.

“As such, by refraining from the use of technology, it assists the abuser in achieving their aims, as victims can then become isolated from family, friends, and social and professional networks,” the statement said.

It said frontline workers were “not equipped” to address the needs of survivors and victims of technology-facilitated abuse.

“This is not the level of service the women and children who require assistance deserve, nor is it ideal for frontline workers who want to provide the best services to safeguard, protect, inform and empower service users seeking help in this sphere of domestic violence,” the statement said.

Safe Ireland said it was excited to be working with the task force over the next 12 months.

“This partnership will bring the expertise, knowledge and training that the cyber security industry in Ireland has to offer directly to domestic violence services, in an effort to increase safety for women and children, reduce the perpetration of abuse and increase organisational cyber security,” said Mary McDermott, CEO of Safe Ireland.

Louise O’Hagan, founder of CAI and a member of the task force said: “The partnership between National Cyber Security-Awareness Task Force & Safe Ireland will raise awareness of ‘cyber reality’. This reality is the number of survivors & victims of digital abuse in Ireland.”

Thu May 19 , 2022
Opinions expressed by Entrepreneur contributors are their own. This page, the words that are on this page are considered content. The entire design, each and every speck of this particular page is content. The font color, the background color, the size of fonts, the images being used, the animation being […] 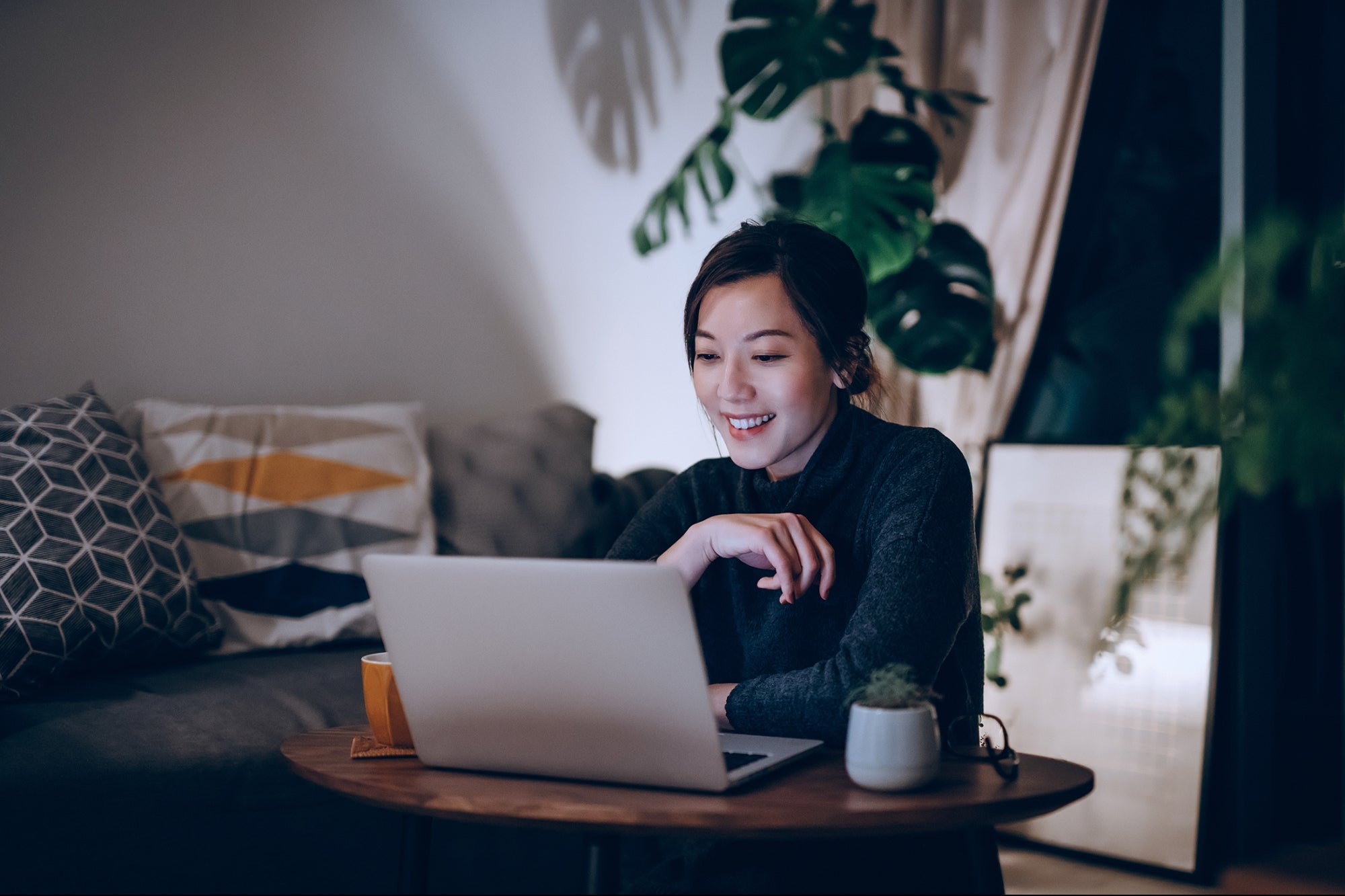