Today, President Biden will sign two Presidential directives that will advance national initiatives in quantum information science (QIS), signaling the Biden-Harris Administration’s commitment to this critical and emerging technology. Together, the two directives lay the groundwork for continued American leadership in an enormously promising field of science and technology, while mitigating the risks that quantum computers pose to America’s national and economic security.

The United States has long been a global leader in the development of new technologies, like QIS. QIS is a broad field of science and engineering. Quantum computers, one of the many promising applications of QIS, are not a replacement to traditional computers. Rather, they are a fundamentally different kind of computer, with the ability to analyze information in ways that traditional computers cannot. While QIS itself is not new, recent breakthroughs in QIS have shown the potential to drive innovations across the American economy, from energy to medicine, through advancements in computation, networking and sensing. Breakthroughs in QIS are poised to generate entirely new industries, good-paying jobs, and economic opportunities for all Americans.

President Biden will sign an Executive Order to foster these advances by furthering the President’s commitment to promoting breakthroughs in cutting-edge science and technology. It does so by enhancing the National Quantum Initiative Advisory Committee, the Federal Government’s principal independent expert advisory body for quantum information science and technology. The EO places the advisory committee directly under the authority of the White House, ensuring that the President, Congress, Federal departments and agencies, and the general public receive the most current, accurate, and relevant information on quantum information science and technology to drive forward U.S. policymaking and advance our technological edge.

The President will also sign a National Security Memorandum outlining the Administration’s plan to address the risks posed by quantum computers to America’s cybersecurity. Research shows that at some point in the not-too-distant future, when quantum computers reach a sufficient size and level of sophistication, they will be capable of breaking much of the cryptography that currently secures our digital communications on the Internet. To address this risk, the National Institute of Standards and Technology (NIST) will publish new quantum-resistant cryptographic standards that can protect against these future attacks. However, the process to transition America’s most vulnerable IT systems to these new standards will take time, resources, and commitment. America must start the lengthy process of updating our IT infrastructure today to protect against this quantum computing threat tomorrow. NSM-X lays out a plan to get us there. 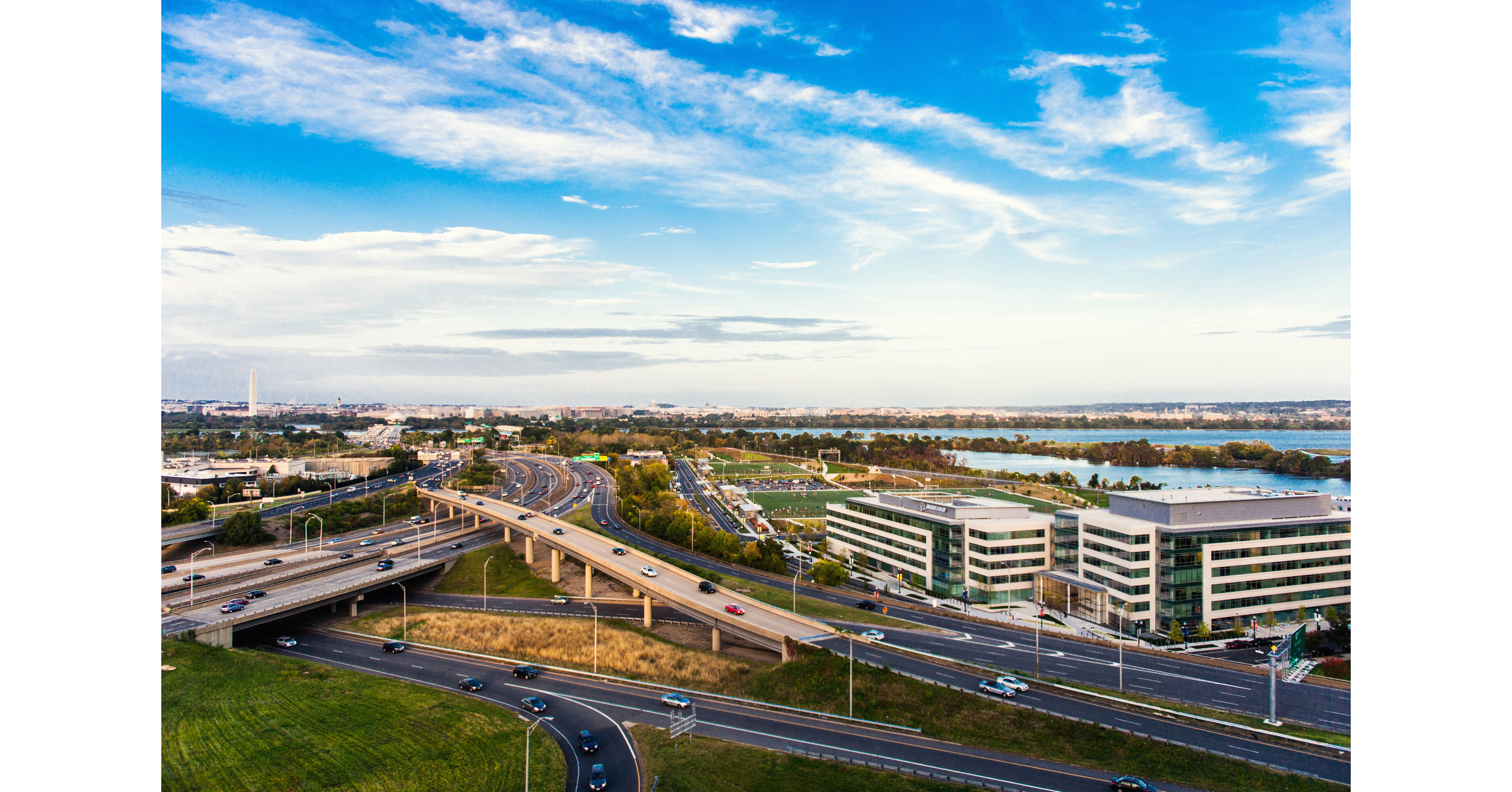