Red Hat and GM will collaborate to advance GM’s Ultifi platform, an automotive operating system that will function much like smart phone software with frequent updates and customizable features.

“This customization will reimagine the ownership experience as enabled vehicles will have access to the latest software and capabilities,” GM said at Ultifi’s announcement in September.

“In-vehicle software systems are complex and require high levels of cybersecurity protection and stringent certifications due to critical safety priorities,” the company said in a press release. “In current systems, these robust requirements can often lengthen the development process and make vehicle software updates difficult, with each update requiring recertification.”

Ultifi will be a prominent component of GM’s commitment to an “all-electric future.” By 2025, the company plans to release 30 new electric vehicles, including a line of electric Trucks. Ultifi will debut in 2023 after integrating Red Hat’s In-Vehicle Operating System.

Red Hat hopes its technology can serve as the foundation for standardized vehicle software.

“With millions of lines of code sustaining critical systems like driver assistance, fuel economy and more, modern vehicles are more like mobile high performance computers than the cars of the past,” said Francis Chow, vice president and general manager of Red Hat’s In-Vehicle Operating System, in a press release. “The time to innovate is now. These new vehicles give our industries a chance to create a common open platform without sacrificing functional safety.”

As a Linux-based system, Ultifi will offer universal access for authorized, third-party developers. Widespread collaboration on Red Hat’s open source software should “help define and connect the automotive ecosystem that will drive solutions for next-generation vehicles,” the company says.

“Incorporating (Red Hat’s) expertise in open source solutions and enterprise networks will pay dividends as we aim to provide the most developer-friendly software platform in the industry,” said Scott Miller, vice president of the Software Defined Vehicle and Operating System at GM, in a press release. “With Red Hat’s operating system as a core enabler of Ultifi’s capabilities, the opportunity for innovation becomes limitless.”

Lars Dolder is a business reporter at The News & Observer. He covers retail, technology and innovation.

Thu May 19 , 2022
MIT’s Department of Electrical Engineering and Computer Science is a crucible for technological innovation, but one of the most important aspects of the program’s leading global status has nothing to do with computers or circuits, artificial intelligence, or algorithms. It has to do with an elite group of educators who […] 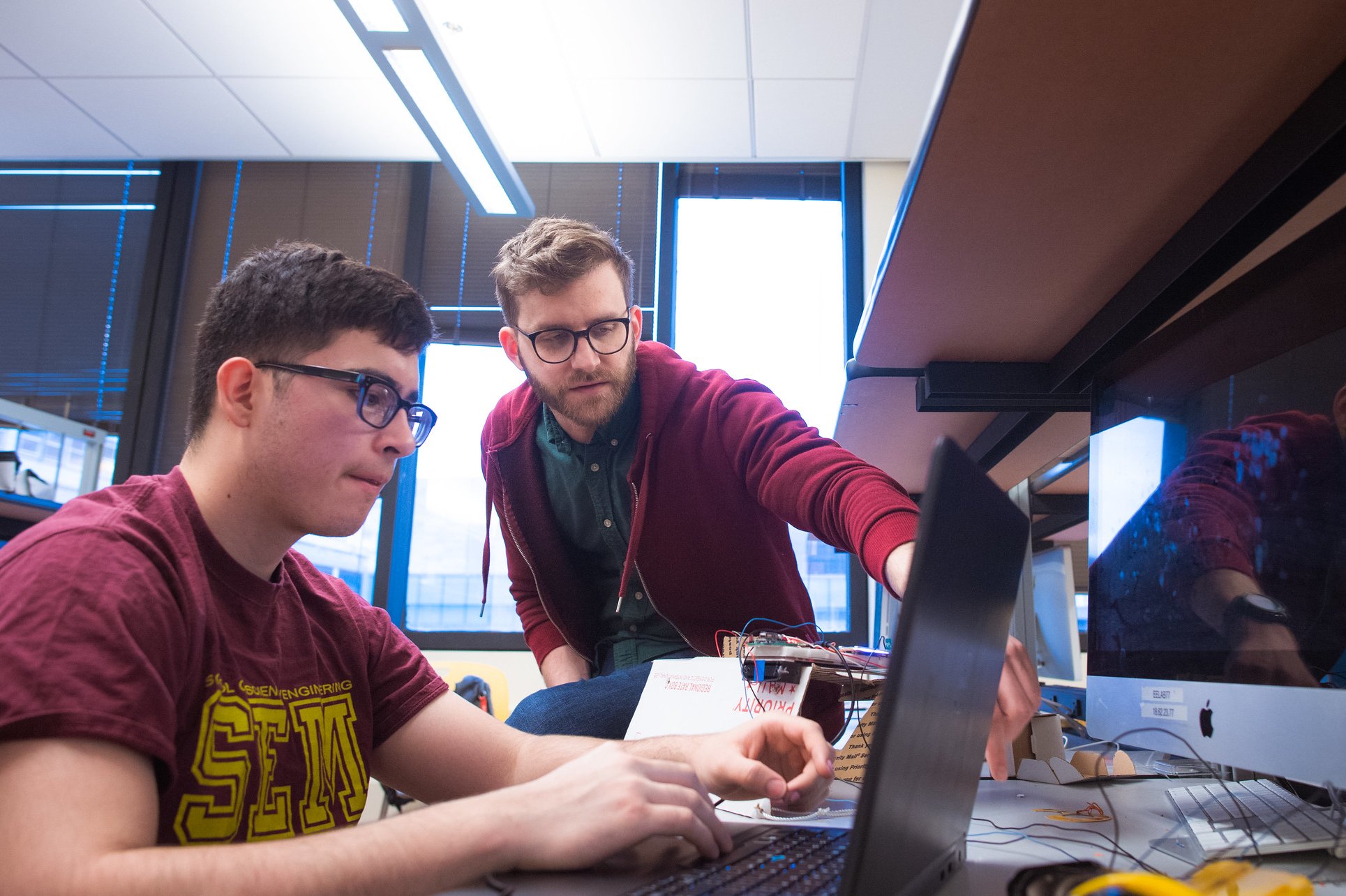