UNIVERSITY PARK, Pa. — Remote sighted assistance (RSA) technology — which connects visually impaired individuals with human agents through a live video call on their smartphones — helps people with low or no vision navigate tasks that require sight. But what happens when existing computer vision technology doesn’t fully support an agent in fulfilling certain requests, such as reading instructions on a medicine bottle or recognizing flight information on an airport’s digital screen?

According to researchers at the Penn State College of Information Sciences and Technology, there are some challenges that cannot be solved with existing computer vision techniques. Instead, the researchers posit that they would be better addressed by humans and AI working together to improve the technology and enhance the experience for both visually impaired users and the agents who support them.

In a recent study presented at the 27th International Conference on Intelligent User Interfaces (IUI) in March, the researchers highlighted five emerging problems with RSA that they say warrant new development in human-AI collaboration. Addressing these problems could advance computer vision research and initiate the next generation of RSA service, according to John M. Carroll, distinguished professor of information sciences and technology.

“We’re interested in developing this particular paradigm because it is a collaborative activity involving sighted and non-sighted people, as well as computer vision capabilities,” said Carroll. “We framed it in a very rich way where there are a lot of interesting issues of human-human interaction, human-technology interaction and technology innovation.”

Remote sighted assistance technology is currently available through free applications that connect visually impaired users with sighted volunteers or as a paid service connecting them to sighted agents. The technology is deployed when a visually impaired person needs help with a daily task that requires sight — such as finding an empty table in a restaurant, reading a food package label or identifying what color an object is — and calls an agent using a live video function on their mobile device. The agent then sees the user’s world through that lens, serving as their eyes to help them navigate their request.

But according to Syed Billah, assistant professor of IST and co-author on the paper, the support that agents provide is not easy.

“For example, creating a worldview by looking through the camera is mentally demanding for the agents,” said Billah. “The good news is that part of this task can be offloaded to computers running a 3D reconstruction algorithm.”

However, some of the support that agents provide — such as helping a visually impaired user navigate a parking lot or read a label on a bottle of medication — comes with higher stakes.

“To address these problems, there is room for improvement with the current computer vision technology,” said Billah.

In their study, the researchers reviewed existing RSA technologies and interviewed users to understand technical and navigational challenges they face when using the service. They then identified a subset of challenges that could be addressed with existing computer vision technologies, and proposed design ideas for addressing them. They also identified five emerging problems that, due to their complexity, cannot be addressed by existing computer vision techniques.

The researchers believe these problems could lead to new opportunities to enhance the RSA design and experience by:

The researchers hope that their study will improve the experience for both visually impaired users and agents.

“In the future we imagine that we can use computer vision to give the agent a very immersive experience and provide them with the mixed reality technology,” said Rui Yu, doctoral student of IST “And we will be able to directly help the users get some basic information about their environment based on computer vision technology.”

Sooyeon Lee, former doctoral student at the College of IST and current postdoctoral researcher at Rochester Institute of Technology, and Jingyi Xie, doctoral student of informatics, also collaborated on the study, which was supported by the U.S. National Institutes of Health and the National Library of Medicine.

Sat Jun 4 , 2022
Could technology companies have monitored ominous messages made by a gunman who Texas authorities say massacred 19 children and two teachers at an elementary school? Could they have warned the authorities? Answers to these questions remain unclear, in part because official descriptions of the shooting and the gunman’s social media […] 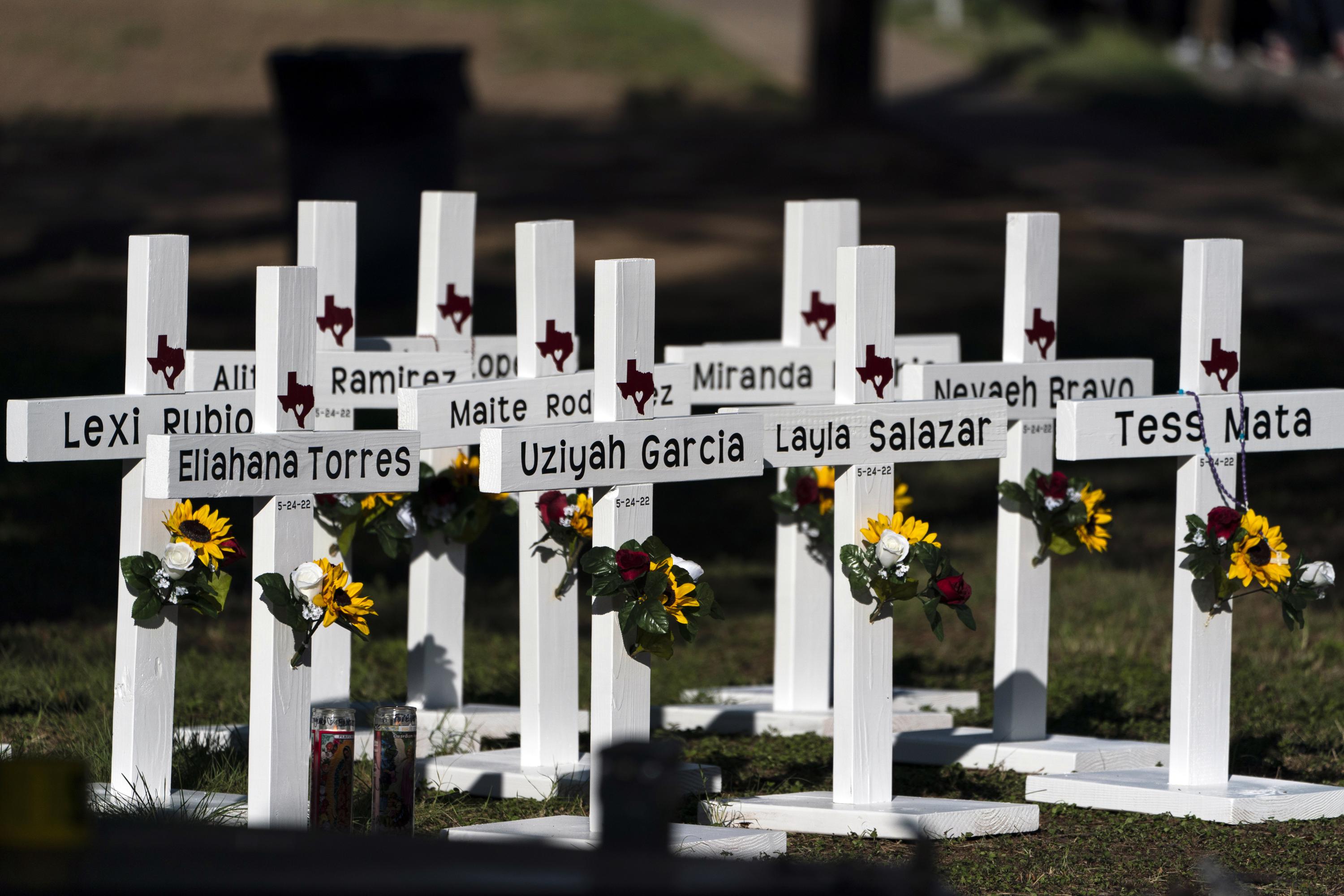