Two Washington-based groups representing Google, Facebook and other tech giants filed an emergency application with the Supreme Court on Friday, seeking to block a Texas law that bars social media companies from removing posts based on a user’s political ideology.

The Texas law took effect Wednesday after the U.S. Court of Appeals for the 5th Circuit in New Orleans lifted a district court injunction that had barred it. The appeals court action shocked the industry, which has been largely successful in batting back Republican state leaders’ efforts to regulate social media companies’ content-moderation policies.

In their filing to the Supreme Court, NetChoice and the Computer & Communications Industry Association (CCIA) argue that the law is unconstitutional and risks causing “irreparable harm” to the Internet and businesses, according to a news release.

The law “strips private online businesses of their speech rights, forbids them from making constitutionally protected editorial decisions, and forces them to publish and promote objectionable content,” NetChoice counsel Chris Marchese said in a statement. “Left standing, [the Texas law] will turn the First Amendment on its head — to violate free speech, the government need only claim to be ‘protecting’ it.”

The application brings before the nation’s highest court a battle over the future of online speech that has been roiling policymakers in Washington and in statehouses. As lawmakers across the country increasingly call for regulation of Silicon Valley’s content-moderation policies, they’re colliding with the First Amendment, which prohibits the government from regulating speech.

The application was filed with Justice Samuel A. Alito Jr., who was nominated to the court by Republican President George W. Bush.

The Technology 202: The future of social media could be decided by the Supreme Court

The Texas law, which was signed by GOP Gov. Greg Abbott in September, reflects a growing push by Republicans in statehouses — while they remain in the minority in Washington — to advance their accusations that tech companies are biased against their ideology. The law enables Texas residents and the state’s attorney general to sue social media companies with more than 50 million users in the United States if they believe they were unfairly banned or censored. The law also requires tech companies, including Facebook and Google’s YouTube, to build a complaint system so that people can challenge decisions to remove or flag illegal activity.

The law was initially blocked from taking effect by a federal district judge. But in a surprise decision Wednesday night, the appeals court lifted the judge’s temporary injunction — allowing the law to come into force while a lower court continues to litigate its merits. In filing the emergency application to the Supreme Court, the tech trade groups are seeking to vacate that decision.

The law reflects conservatives’ long-running claims that Silicon Valley social media companies are “censoring” them. The companies deny those accusations, but the charges have become central to Republicans’ political messaging. Elon Musk’s recent accusations that Twitter has a “strong left wing bias” amid his takeover of the company have only fueled these claims.

Why Elon Musk is so polarizing

Florida last year passed a similar social media law, which was blocked from taking effect. The U.S. Court of Appeals for the 11th Circuit heard the state’s appeal last month but has not ruled.

Legal experts and tech groups have largely argued that such laws run afoul of the First Amendment. They also warn that they could make it more difficult for companies to remove harmful and hateful content.

“No online platform, website, or newspaper should be directed by government officials to carry certain speech,” CCIA President Matt Schruers said in a statement to The Washington Post. “While views may differ on whether online platforms should host viewpoints like hate speech or Nazi propaganda, the First Amendment leaves that choice to private citizens and businesses, not bureaucrats.”

Mon May 16 , 2022
There are plenty of advantages to being a business owner. First, owning a small business provides the opportunity to earn more money. Also, being a business owner means you are in control of everything. You decide when to work, where, and what to sell. Meanwhile, the first step to becoming […] 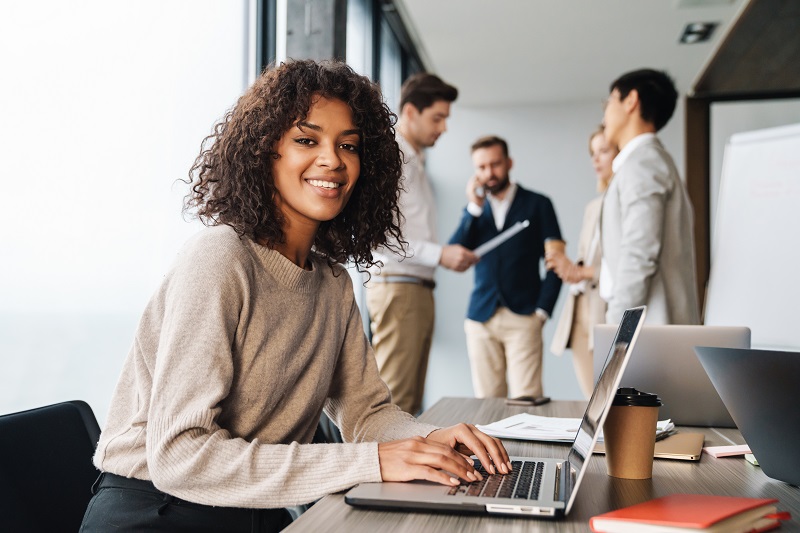