American superstar golfer Tiger Woods made recent headlines in early April when he made his first return to competitive golf at the 86th Masters tournament. He finished surprisingly low on the leaderboard by the end of the event but still walked off the course with a symbolic “win” that he could hang his hat on, being able to play through discomfort and finish a four-day tournament.

But for finishing 47th at the Masters, Woods earned just $43,500, compared to the $2.7 million dollar check that went to the winner and current number one-ranked golfer, Scottie Scheffler.

Now, Tiger’s Masters prize is only a fraction of what any top finisher will earn on the PGA Tour these days. And honestly, his bank account is so large that it probably didn’t even notice those winnings got deposited anyway.

But just how big is that account? More specifically, what is Tiger’s net worth?

He officially crossed the $800 million mark back in 2018 and with recent event wins at the 2019 Masters, along with a top finish at the 2019 Zozo Championship, Golf Monthly estimates his net worth at around $900 million.

And that’s not counting all of his endorsements either.

The most basic definition of one’s net worth is the value of all assets, minus the total of all debts, purchases, taxes, etc.

Now, keep in mind that these aforementioned “net worth” figures are Tiger’s pro career totals. Sure, even the most casual sports fan can assume that Tiger’s been making bank for years but figures that flirt with a billion dollars in a year? Even Michael Jordan, the richest professional athlete, active or retired by many standards, can’t quite rake in that much money on an annual basis.

The way that Tiger has successfully hit golf balls all over countless courses at countless events in 26 years has earned him over $121 million in PGA Tour winnings. After doing the math, you’d likely figure that he’s earned an average of just over $4.6 million each year of his career on the tour.

His most lucrative year playing professionally was in 2007 when he cashed in $22.9 million worth of winnings. This included a $10 million bonus for winning the tour’s first-ever FedEx Cup title. During that year, Woods won seven events including the PGA Championship, two World Golf Championships, and second-place finishes at that year’s Masters and US Open that still paid well despite not ending up atop the leaderboard.

Tiger got really close to that ‘07 career-best in winnings just two years later after grabbing another FedEx Cup championship but totaled up over $21 million the second time around.

Since going pro all the way back in 1996, Woods has amassed upwards of $1.7 billion coming from just endorsements. According to Forbes, he actually hit the $1 billion mark back in 2009, about halfway through his currently active career.

Nike, the athletic apparel behemoth we all know and love, is responsible for much of Tiger’s sponsorship money, at least in the beginning. When he first turned pro, Nike was right there beside him with a five-year, $40 million deal to get him started in the right direction. In 2001, Nike kept the partnership going with another five-year deal but this time, it was worth a whopping $100 million.

And yet again, Nike kept at it with a third deal that was said to have been for eight years with an approximate annual figure of somewhere between $20 million and $40 million per year.

Even after his highly-publicized divorce in 2009, Nike has remained, though the specific dollar amounts over recent years aren’t as publicly available.

While Nike can claim the lion’s share – or the “tiger’s share” – of Woods’ endorsement dough, other well-known names have put their money behind Tiger’s time on the tour.

TaylorMade, one of the world’s leading manufacturers of golf clubs, have Woods under a sponsorship deal. So does GolfTV, a Warner Bros./Discovery streaming service that’s exclusively devoted to the sport, as well as golf-tech company Full Swing Simulators.

Coming from places off of the fairway for endorsement deals are Monster Energy drinks, Hero MotoCorp, Bridgestone Tire Corporation, and Upper Deck trading cards to name a few.

Woods is also a co-owner of Popstroke, a unique business venture that’s been billed on the company’s own website as “an experiential golf and casual dining concept merging a dynamic, technologically advanced competitive golf environment with food and beverage.” Throughout the country, Popstroke has numerous locations that feature putting courses designed by none other than TGR Designs, a golf design firm that’s owned by Tiger himself.

Not to mention several golf events he’s produced like the Genesis Invitational, Nexus Cup, Tiger Jam, and the Tiger Woods Invitational. And lastly, the fees he collects from appearances at various events and all of these income sources add up to an annual haul of about $60 million. That’s roughly three times the amount of money he’s ever earned in his best year of just golfing.

It sort of makes you wonder why Woods would ever bother golfing again, right?

What is Tiger Woods’ Net Worth? 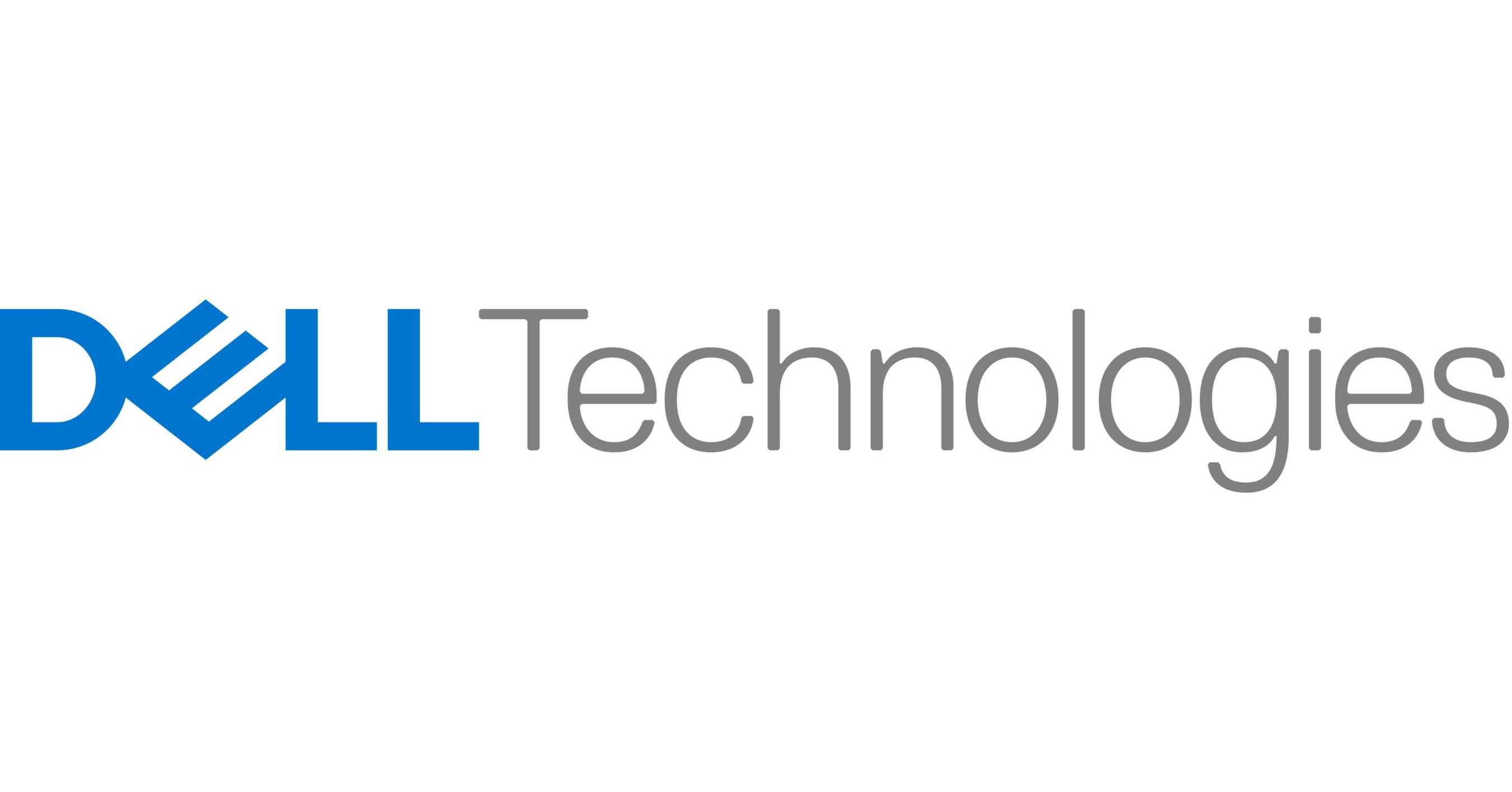